The English language has been spoken for 1,500 years now and is spoken in many different countries in the world including countries where English is the native language.  American English could be said to be an easier language to British English as the words are less complicated.  For example, sidewalk used by Americans meaning to walk on the side of […] 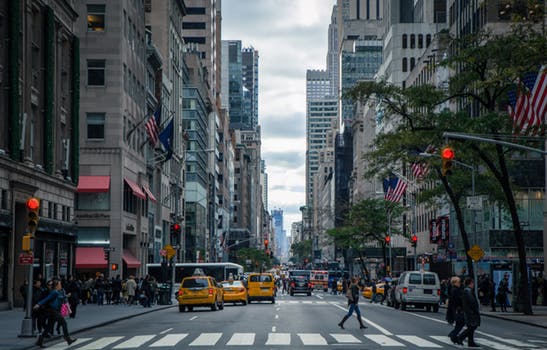 There are many ways of learning English – whether on courses with others at an educational establishment, lessons using Skye on a one to one basis, or with English language learning software using the Internet.  We all have busy lives and it comes down to finding a course or way of learning that suits you. Everybody has a different way […] 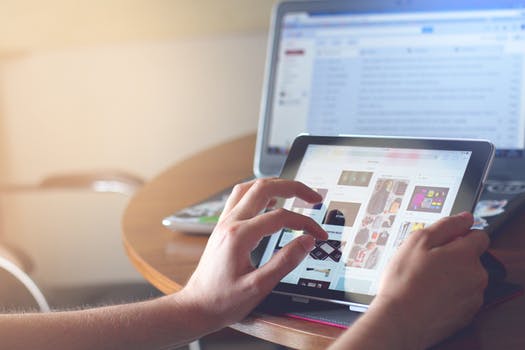 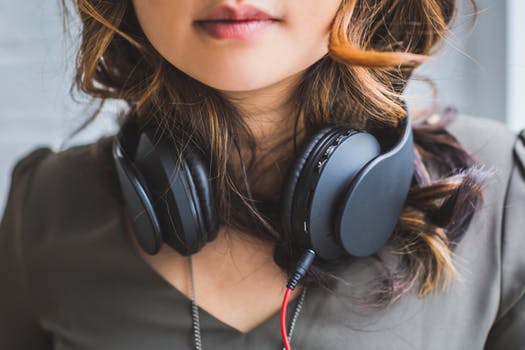 It is very important to learn the main sounds in English pronunciation so one can converse well with other English speakers.  Different letter combinations make different sounds which can make learning English pronunciation difficult.  To pronounce these sounds well you need to use your mouth, tongue, teeth and throat.  There are 26 letters in the alphabet which make 44 sounds.  […] 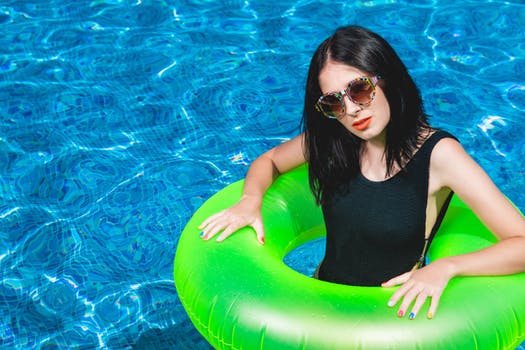 8 Fun Ways to Immerse in the English language

There are many fun ways to learn the English language.  Immersion means becoming involved in all aspects of learning English.  This will help you build your confidence so that you can communicate socially and in business with people worldwide including native English speakers.  You can learn English in a way that helps you and relates to your life. By immersing […] 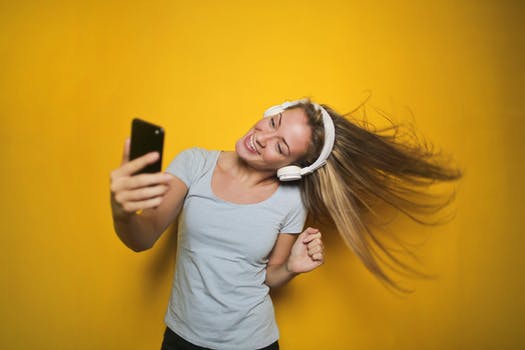