American Spoken English is full of slang, idioms and colloquial expressions. If you want to be really fluent and talk like a Native American speaker, you must know how to use slang words in communications.

Before we get in this free lesson on American Spoken English, let’s understand why learning Slang is an important step towards becoming an advanced English learner. American slang (casual language or words that have alternate meanings depending on the situation in which they are used) can be very confusing to non-native speakers. Slang tends to be both regional (dependent on the area where you are) and generational (young people invent their own slang words and older people tend to continue to use the ones they grew up with). However, some slang words are fairly common and well-known, so new English speakers should get familiar with them as they will probably come up in conversation. Here are 32 examples of common American slang words and how they are used in a sentence:

Bling: large, noticeable jewelry (not necessarily real). “She was wearing a lot of bling to make herself look rich.”

Buck/Cash/Dough: There are many, may slang words for money, but these are three of the most common. Buck means a dollar, cash means specifically paper or coin money (not credit), and dough means money in general. “It only costs two bucks.” “I have no cash on me, so I have to pay with a credit card.” “He inherited a lot of dough from his dad.”

Booze: alcoholic drinks in general, usually liquor in particular (not wine or beer). “I brought a bottle of booze to the party.”

Bully: a mean person, someone who preys on weaker people. “The school bully always stole her lunch money.”

Bummer: something sad or depressing. “That movie was a bummer.”

Cheesy: something silly or cheap. “That song’s lyrics are really cheesy.”

Chicken: to be cowardly or act in a cowardly manner. “Don’t be such a chicken.” “He chickened out of diving off the tall tower.”

Cool: something good or impressive. “You’re studying English over Skype? That’s so cool!” 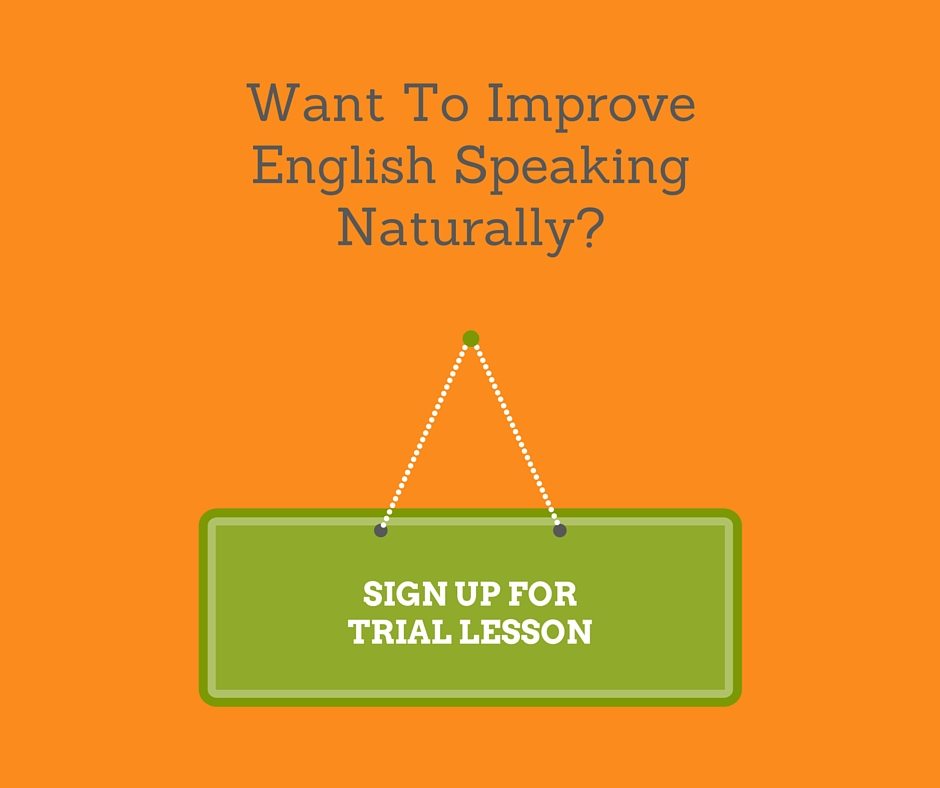 Cop: a police officer. “The party got so loud, the neighbours called the cops.”

Croak: To die. “She didn’t feed her fish for a week, so it croaked.”

Drama queen: Someone who acts in a dramatic way to draw attention or to gain sympathy. “She only scraped her knee, but she’s such a drama queen that she cried for two hours.”

Dude: a person, usually male, referred to casually. “That dude is wearing a great hat!”

Folks: parents, or sometimes people in general. “My folks live in California.” “The folks around here are so friendly.”

Flake/flaky: to not show up or follow through/an unreliable person. “She says she’s coming with us, but always flakes at the last minute.” “Yeah, she’s so flaky.”

Get: to understand or grasp the meaning of something. “I’ve explained the math problem five times: now do you get it?”

Guts: courage, bravery. “You have to have a lot of guts to stand up to that bully.”

Hassle: bother, annoyance. “It was a big hassle to get here on time, with all the traffic.”

High: to be under the influence of drugs. “They went to get high instead of going to class.”

ID: identification card, such as a driver’s license or passport. “To buy alcohol in most places, you need to show ID.”

Klutz: a clumsy person. “I’m such a klutz, I always break a glass when washing dishes.”

Loaded: to have lots of money. “She has so many nice shoes because her parents are loaded.”

Neat: good, pleasant, positive. “She thought the dinosaur exhibit at the museum was really neat.”

Nuts: mentally unwell. “You must be nuts if you think I’m going to drive all that way in a thunderstorm!”

Pain: annoyance, difficulty. “My little brother is such a pain.”

(On the) Rocks: with ice cubes. “Joe liked to drink his whisky on the rocks.”

Scam: to cheat, or a plan to cheat someone. “Don’t ever give out your credit card number over the phone because it’s usually a scam.”

Split: to leave, or to divide something into halves. “I have to split now, I’m late for school.” “Do you want to split an appetizer?”

Suck: to be bad or unskilled at something, or a bad situation. “I really suck at playing soccer.” “Your parents are getting a divorce? That sucks!”

Totaled: to be completely destroyed, usually referring to a car. “She got into an accident and her car was completely totaled.”

Using slang correctly and appropriately is a great first step towards American Spoken English mastery. However, remember that since slang is often very informal language, it’s considered respectful to reserve it for conversations with peers rather than elders or those in positions of authority. With friends, whether new or old, go for it!

Practicing English Speaking with an US English teacher over Skype is a great way to gain confidence before showing off your new slang skills. Find out more about this amazing method of improving your American Spoken English.